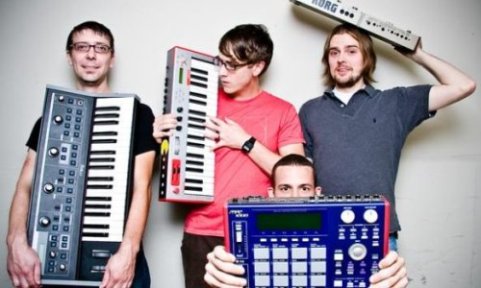 1 thought on “Built By Snow”