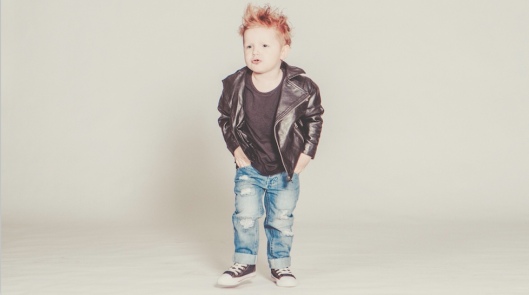 There was a group of kids in high school who were into all the punk and early post-punk material.  I could dig some of the sentiments but just couldn’t hear the tunes.  That’s why I steered more to the new wave side of the street: Elvis Costello over the Damned, the Jam over Sex Pistols, and the mid-to-late period Clash over the early Clash.  But if we see punk as more a sentiment than a genre, then we can always find a number of acts punking up the perimeters of poprock.  Today we explore that punky poprock sentiment. 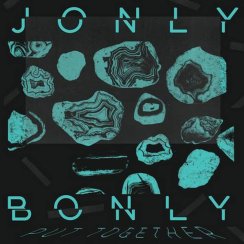 We begin – where else? – Austin, Texas.  The Republican voting, open-carry gun-toting, millennial-cult-confronting state also breeds a damn fine indie music scene.  Jonly Bonly exemplify that tradition with a cool rush of adrenaline-soaked punky poprock on their debut album, Put Together.  I love the kick off to “I Don’t Mind” – so 1960s garage rock – and then the catchy lead guitar line that threads its way throughout the song.  “Never Thought I’d Die” has a nice hook and an interesting mix of guitar sound, as does “Long Distance.” All three songs are strong on melody. 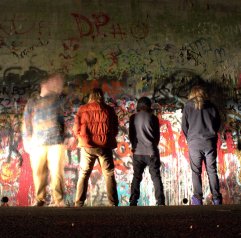 The Lowboys take us somewhere in Virginia, the band being mostly the work of Joseph Hurlock, described on Facebook as a “song guy from VA.”  The performances here all have a wonderfully chaotic feel to them.  “Defense Mechanism” is a song that often seems to be hanging on to its structure by a thread, given the endearingly shambolic vocal, but the basic hook survives and the chorus hints at a more straight up poprock potential.  Don’t miss the eccentric solo.  “Don’t Fail Me Now” is another good song that meanders out of the gate but somehow really comes together in the chorus. 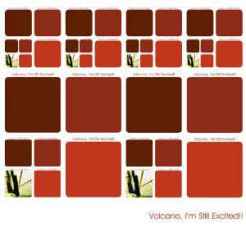 Last up is Volcano, I’m Still Excited, an Austin-meets-Brooklyn combo that vocally reminds me of Everything Everything on their only single, “In Green.”  The song is a work of subtle discordant genius and clocks in at just over two minutes.  As quickly becomes apparent in listening through their self-titled debut (and only) album, these guys have the musical chops but they make their cuts in the most unexpected places.

Jonly Bonly, The Lowboys, and Volcano, I’m Still Excited all have Facebook pages waiting to be liked and followed.