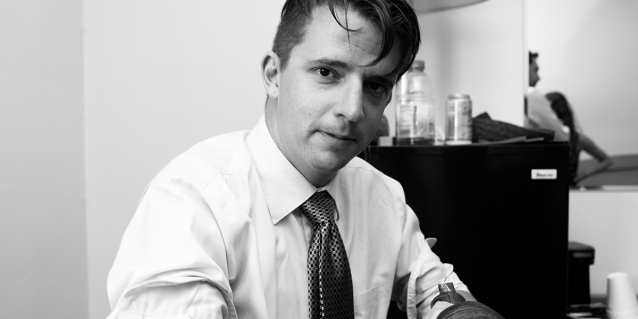 “David Newberry sings folk music with rock sensibilities. Or is it the other way around?”

So reads the blurb for Newberry’s YouTube page, a sentiment that really does capture what he is trying to do.  The folkie vibe is all over his early recordings like 2010’s When We Learn the Things We Need to Learn and 2012’s No One Will Remember You but they do not simply settle into a guitar finger-picking esthetic.  The electric guitar is never entirely put away.  As he says in a mock Dylanesque press conference staged for a college radio contest, “I don’t know if folk music has ever had anything to do with which particular instruments you’re using.”  This rogue view has only intensified on his more recent recordings, particularly his brand new single, the stunning “Souvenir.”  The track was left off his fall 2015 album Replacement Things because, as he says, “It just didn’t fit.”  Well, it deserved to fit somewhere because “Souvenir” is a supremely confident effort from a songwriter who wears the song like something old and comfy.  A deceptively simple sounding tune, with a lovely backing of many different guitar lines and subtle background vocals. 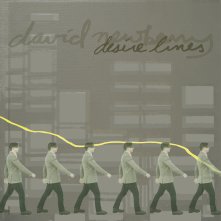 Casting back through Newberry’s catalogue there are so many great songs, ones that touch on both the personal and political.  I am partial to “4th Fret” and “The End” from When We Learn the Things We Need to Learn and “Easter” and “English Bay” from No One Will Remember You.  But his 2014 EP Desire Lines definitely represents a shift in approach – now the record seems more than just a collection of songs and Newberry is clearly experimenting with his sound and image.  Listen to these two starkly different treatments of his song “Slow”: one draws from his folkie electric esthetic while the other is a full blown poprock song.  Personally, I think the latter has got hit single written all over it.

If Desire Lines and the radio edit of “Slow” represented a boundary-testing bit of experimentation, then 2015’s Replacement Things comes on like a new, more comfortable synthesis of his many influences.  This is a solid record with great songs and a coherent, unique sound.  Littered with references to his sometime Vancouver home, I’d have to call out “Coyote,” “Shiny Pretty Things,” and the haunting “Freddy Mercury” as my stand-out tracks.

Newberry can be found playing live all over Canada, but particularly in Peterborough, Toronto and Vancouver.  Find out how to connect with his concerts and recordings from his Facebook page.