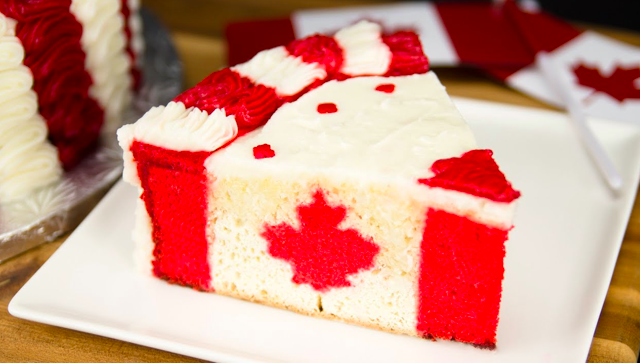 The great white north is less so on its national holiday, which falls on the sunny side of the calendar. Though I’d steer clear of a dip in any our Great Lakes, which remain icicle cold through most of the summer. Instead, I’d recommend feeling the national spirit with some highly melodious and hooky Canadian content from western Canada’s Northern Pikes. Thirty-five years after their founding and 16 years since their last record, the band is back with a new album, Forest of Love, and a song made for the country’s muted brand of nationalism, “Canada Boy.” The record is as good as anything on their back catalogue – which is to say it’s great! But there is a welcome twist to the overall sound with the addition of the Grapes of Wrath vocalist/songwriter Kevin Kane, particularly evident on the fabulous “Canada Boy,” a song that really marries the two bands’ complementary styles.

Show your love of country the musical way and check out the band’s website and Facebook page.