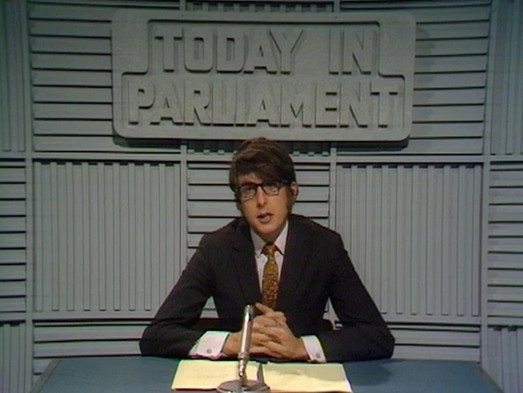 There may be bad news on the doorstep but our musical headlines are nothing but blue skies ahead! Today’s news breakers include a brand new long-player, a recent album release, as well as an overlooked gem from years past.

Atlanta’s Mattiel has a rough rock and roll sound with just a touch of indie country, particularly on the vocals. It’s hard to put your finger on what this sound is like, exactly, with shades of Neko Case, Patsy Cline, Liverpool’s Zuzu, and even Ike Reilly on “Food for Thought.” Mattiel’s most recent record is 2019’s Satis Factory and it definitely exceeds that standard and more. Love the recurring riff that carries “Populonia” forward while “Blisters” has an endearing early 1960s pop country vibe. Other highlights for me include the sprightly “Keep the Change” and “Millionaire” with a backing like a Velvet Underground deep cut. There’s a bit of beat poet, performance artist, and rock and roll badass all rolled into one with Mattiel. This record is an event you’re gonna want to say you were in on the ground floor for.

Something Better is the brand new debut album from New York’s Loose Buttons and it rocks in that NYC sort of way (think of bands like Public Access TV). The guitar attack all over this record is dynamite, lifting the material to even greater heights. Some come on strong, like “Something Better” and “Home Movies (Let Down Lately)” while others mellow the pace. I love how languidly the hook rolls out on curiously addictive “Strangers in a Nightclub.” The guitars-up-front style here is contrasted with strongly melodic vocal parts, delivered with a slight dissonance but always bending back toward hooks, particularly in the chorus (an approach that really reminds me of Asylums sound on “Joy in a Small Wage”). And then there’s the obvious single, “I Don’t Really Know,” with its engaging guitar line that lures you into the song and then keeps you there with its shimmering poprock chorus. Just eight tracks but all good – a definite full LP purchase.

I loved Darwin Deez’s 2015 release Double Down, littered as it was with killer tunes like “Last Cigarette” and “Kill Your Attitude.” I even got to see him in fantastically small club that fall for a super live show. So how did I miss his 2018 release 10 Songs That Happened When You Left Me With My Stupid Heart? Clearly my super fan designation is going to lapse. The good news is that 10 Songs is another challenging yet worthwhile poprock platter from one of most interesting dudes working the scene. Deez makes his listeners work for the hook that always lurks somewhere in his tunes. Take “Anna-Maria” with its cold grey dissonant verse opening the song only to subtly break out the million dollar hook in the chorus. Or the contrast is even more stark on the old worldy, partly acapella “The World’s Best Kisser.”  And then there’s the sweet, jazzy “Daddy Always” that wraps things up. In terms of clever words and smooth performance, this guy is the Steely Dan of poppy rock and roll.