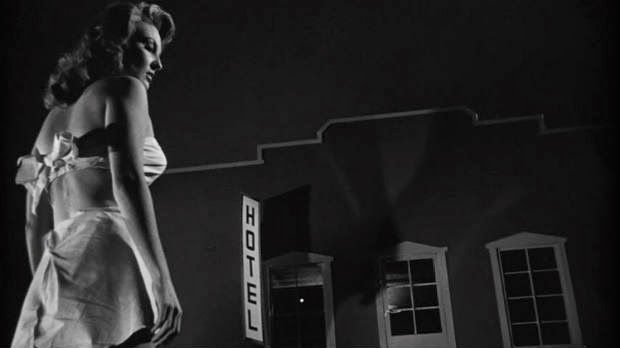 Three more women whose towering talent took them some way through the testosterone-fueled music scenes of the 1970s through 1990s and beyond. It was a time of a few break out female rock and rollers, like Blondie’s Debbie Harry or Patti Smith or The Pretenders’ Chrissie Hynde. But to read women’s stories about getting discovered, getting signed to a label, getting into the recording the studio and on the road, it’s quickly becomes pretty clear that gender remained a defining element of their experience, different than men. We can hope that their stellar accomplishments have helped shift things a bit. 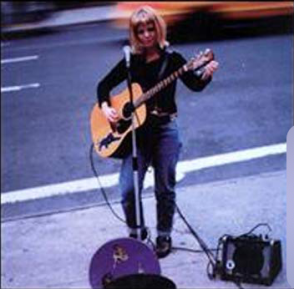 I think I first heard Mary Lou Lord on a CMJ CD sampler that used to accompany the magazine back in the nineties and I was hooked. I was pretty broke that decade, working my way through grad school, but I decided to splurge on 1998’s Got No Shadow and it was worth every penny. So many should-be hits! From the sweet seductive ‘na, na, na’s and exquisite jangle of “His Latest Flame” to the acoustic swing of “Western Union Desperate” to the killer poprock rollout on “Lights Are Changing” – I was only three songs in and felt I’d gotten my money’s worth. And then I heard “The Lucky One,” “She Had You,” and “Some Jingle Jangle Morning,” and it was pretty clear that MLL was a major talent, both as a songwriter and performer. And the wistful mellow vibe on “Two Boats” was pretty special. Since then Lord has really only released two more albums proper (of completely new material), 2004’s Baby Blue and 2015’s Backstreet Angels. The former is worth it just for “Cold Kilburn Rain” while the latter rivals her debut for songwriting strengths and folk-cum-poprock charming delivery. Highlights for me include “You Can Count On Me” with Joni Mitchell-esqe opening jangle, “By The Time My Head Gets to Phoenix,” and the obvious single “My Buddy Valentine.” But the whole record delivers. Western Union DesperateShe Had YouCold Kilburn Rain 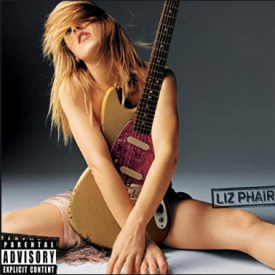 Her staggering debut Exile in Guyville put a run on the superlative bank. It seemed hipster reviewers just couldn’t praise Liz Phair hard enough. And she deserved it. Personally I love “Help Me Mary” and “Johnny Sunshine.” Follow up records Whip Smart and Whitechocolatespaceegg got more hipster love, though perhaps at a lower volume, and more great songs like “Perfect World” and Johnny Feelgood.” But when Phair shifted gears into a more polished poprock direction on her self-titled Liz Phair album, the hipsters turned nasty. But I love it! It showcases her amazing range of talent and depth as a songwriter and performer. If this is being commercial, then more artists should aspire to it. Of course the song-factory record-company production-assembly-lines wish they could write songs this good. Opening track “Extraordinary” is, well, really really good. “Why Can’t I” is an obvious should-be hit single. But the rest of album has so many highlights: “Little Digger,” the naughty “H.W.C.,” “Friend of Mine,” and “Good Love Never Dies.” Since then Phair has released just two albums, 2005’s Somebody’s Miracle and 2010’s Funstyle, both chock full of great tunes like “Stars and Planets” and “Satisfied.” Hopefully an album of new material is somewhere in our near future.Johnny SunshineJohnny Feelgood 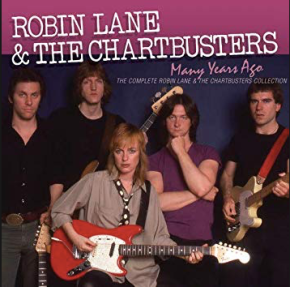 Filed under great lost gems is the entire catalogue of Robin Lane and the Chartbusters. Just three albums but they are pretty pure rock and roll bliss. There is something about what came together musically in the period between 1978 and 1981. Clearly spurred on by punk’s challenge to a vapid mainstream, rock and roll bands remade their sound, adding urgency, relevance, and tighter, guitar-centric sound. Robin Lane had already been working the rock and roll scene for more than a decade but what came together on her two Warner Brothers records was distinctive, original and could go toe to toe with any of the other women-led rock and roll bands of the period. The 1980 self-titled debut has so many great tracks: “When Things Go Wrong,” “Don’t Cry,” and “I Don’t Want to Know.” A year later Imitation Life kept the winning sound alive on tracks like “Pretty Mala” and “Idiot” (the latter featuring killer handclaps and jangly lead guitar). Then, nothing. For all the usual reasons the band broke up. But the 2003 reunion album Piece of Mind was perhaps their best yet with a surfeit of great tunes like “The Last One to Know,” “She Wants You Back,” and “In My World.” Lane’s singing here is stronger than ever. If you missed (like I did) the first time around, fear not. The band has a new hits album to get you caught up: Many Years Ago: The Complete Robin Lane and the Chartbusters Collection.

When Things Go WrongIdiotLast One to Know

When I started in commercial radio back in mid-1980s the rule was you never played female vocalists back to back. Yup. That was the gendered listening biases of the male program directors and industry leaders. Mary Lou Lord, Liz Phair, and Robin Lane and the Chartbusters show just how stupid such rules were. Stick it to the man by buying their records now.