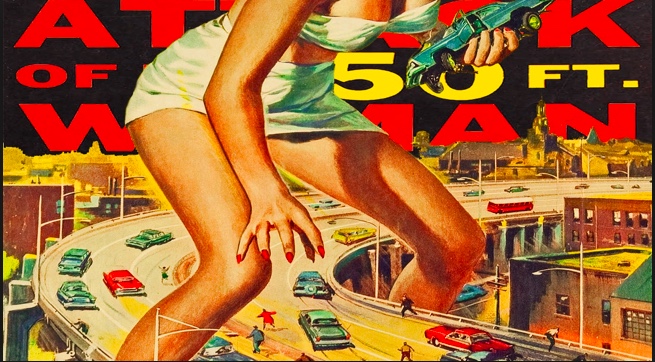 It’s a man’s, man’s, man’s, man’s world they tell us and nowhere is that more true than in rock and roll. The omniscient perspective in a rock song is usually male, with a few exceptions. But to the music scene’s credit, more women have been making inroads over the past two decades or so. The first woman I recall identifying not simply as a ‘female vocalist’ but as a universal rock voice was Chrissie Hynde of the Pretenders. Since then the indie scene has provided us with a number of examples of larger than life female artists (they have to be to crowd out the men) with great songs and powerful performances. 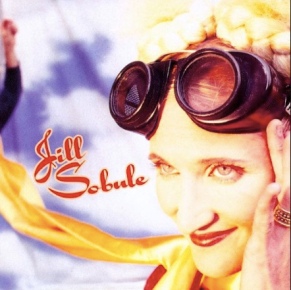 Jill Sobule has had an amazing career doing, apparently, pretty much whatever she has wanted to do. After a false start at Geffen in 1990, 1995’s self-titled Jill Sobule set the frame for what would follow: a quirky, often folky, sometimes hilarious, always introspective and keenly observational singer-songwriter that has consistently produced great albums. Kinda like a rock and roll Suzanne Vega, but with more ‘tude. Threaded throughout her work is a strong set of political and feminist commitments, ranging from the satirical “Supermodel” to the more recent “Women of Industry.” Sobule’s catalogue is an embarrassment of riches so here’s an almost random selection. “Supermodel” showcases the uptempo hit songwriter, “Bitter” from 1997’s Happy Town rides a perfect hook, “Rock Me to Sleep” from 2000’s Pink Pearl exemplifies her tender side, while the banjo-driven “Old Kentucky” from 2014’s Dottie’s Charms is just a bit of rollicking fun. Sobule is working on a new album now and you check out her Soundcloud page to hear the works in progress and other great unreleased material. 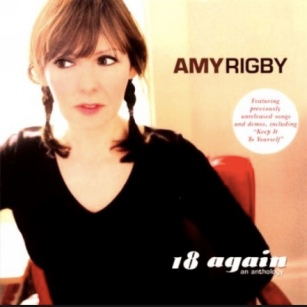 There are times when Amy Rigby seems so country. It’s there in her voice, that weary 1960s sound of oppressed Nashville womenhood. But then the angle shifts and the rock and roll dynamo shows through, giving voice to a whole lot of gendered working class experience from a lifetime of surviving the independent music scene. Her 1996 solo debut Diary of a Mod Housewife was a masterpiece of melodic social commentary but it didn’t lead to explosive sales. Since then, Rigby has continued to release solid records with songs that draw on all manner of classic rock and roll motifs, while giving voice to issues of class, relationships, gender and aging. A good place to start would be her 2002 compilation 18 Again. There you can check out the perfect 1960s elan of “All I Want” or the new wave vibe to “The Good Girls” or the masterful turns of phrase on the acoustic “Magicians.” Of course, I would add a few songs from 2003’s Til the Wheels Fall Off like the age-conscious “Shopping Around” or “Last Request” as well as 2005’s Little Fugitive,which contains a host of beautiful song scenarios like “The Trouble with Jeanie” and “Dancing with Joey Ramone.” She is back this year with Old Guys, where I’m digging “Are We Still There Yet.”

All I WantThe Good Girls 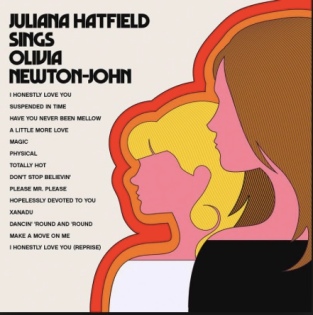 So much has been written about Juliana Hatfield and her many impressive accomplishments, all the great bands she has been part of, there’s really not much I could add. So I’ll just focus my attention on her continuing strength as a songwriter and recording artist. After a break of 22 years, her reunited Juliana Hatfield Three released a killer album in 2015, Whatever, My Love, with radio-friendly single material like “Invisible” and “If I Could.” Deep cut fave – “Parking Lots” with it’s sunny subtle hooks. Then in 2017 she released the dynamite, politically-charged solo album, Pussycat, a reaction to the election of Donald Trump. Here I would single out the jaunty “You’re Breaking my Heart” and “Kellyanne.” Then, as a reaction to the previous election year’s constant negativity, Hatfield decided to release an album of Olivia Newton-John covers. Here she works a creative tension between mirroring and reinventing the originals, with particular success on the Xanadu sountrack numbers, in my view. “Magic” amps up the early 1980s keyboard sound and adds Hatfield’s own distinctive vocal approach. Juliana Hatfield Sings Olivia Newton​-​John is better than cover albums are allowed to be, a real treat.

Jill Sobule, Amy Rigby, and Juliana Hatfield have all got bacon to bring home, and by bacon I mean moolah. So get on over to those website links with your piggy banks pried open.