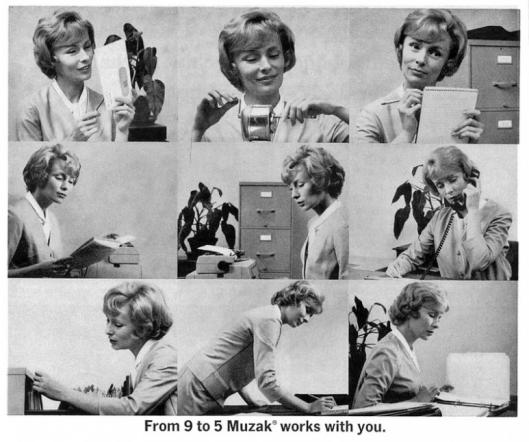 Poor Myrtle. She’s only got Muzak® to keep her company through the long shift at work. If only she had access to this great new list of must-have LPs from 2019, helpfully assembled by Poprock Record, she might actually close that Henderson account and get off early. The lesson? You can take an oldies fixation too far. You don’t have to live in the past to love that retro sound. This year’s best-of round up of LPs from 2019 is definitive proof that everything old can be new again!

Just a word of caution – there’s no science to the list and rankings below. Here are just 25 albums and 10 EPs that caught my ear this past year and kept me coming back for more. There was something about each, their combination of elements (songwriting, instrumentation, performance), that I thought really worked as a coherent whole. And that’s saying something in our world of social media distractions and a renewed music biz focus primarily on singles. 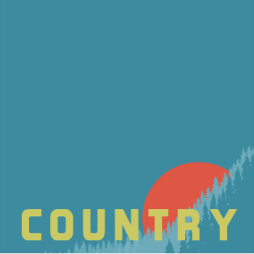 I really like the variety covered in this list. There’s everything from jangle (4, 11, 15, 25) and country (12) and Dylanesque stylings (21), to keyboard contemporary (8) and acerbic social commentary (10, 23) and straight-up Beatlesque poprock (17, 19). And there’s a lot of sweetness, like Mondello’s impressive 20 year labour of love (18). My number one album, Bombadil’s Beautiful Country, embodies this commitment to diversity. It’s got an overall indie-folk vibe but the songwriting and playing are so sophisticated that somehow the label fails to capture all of what’s going on. Believe me, it’s a 37 minute journey through a myriad of lyrical and musical delights. Close behind at #2 Matthew Milia’s Alone at St. Hugo represents an amazing synthesis of melodic rock influences, from the Beatles (obviously) to the more mellow Fountains of Wayne moments. It’s an tone setter – put it on and drift away! At #3 was #1. Confused? #1 was the name of the debut album from the power pop veterans behind The Brothers Steve and it did not disappoint. The record is like a veritable hit machine. I can only imagine that this was what it was like to get your hands on a new Beatles record in the 1960s: immediately engaging, inventive yet relatable, and with nary a bum track. And I could go on about every entry on this list … but instead just click on the links to go my original posts about the bands and you can judge them for yourself.

The revival of the EP is very much in the spirit of the times as performers try to woo listeners to fork over for music in an era of YouTube shuffles and streaming. Personally, I’m usually left feeling that most are just bloated maxi-singles or Readers Digest condensed albums. But these ten show just how punchy an EP can be! Content-wise, I’ll just say this about my number 1 choice: wow. Dave Molter got his musical start in the 1960s (as evident on the record!) but waited until his 70s to put out Foolish Heart. What you get are five gems polished to poprock perfection: hooks, harmonies, the whole deal.

One last thing: a special mention for Aaron Lee Tasjan’s Karma for Cheap: Reincarnated. The original record was my number 1 album for 2018 and this reinvention beautifully reimagines all those great tunes in often stark and stripped down ways. If you liked the original, you’re gonna love the remake.